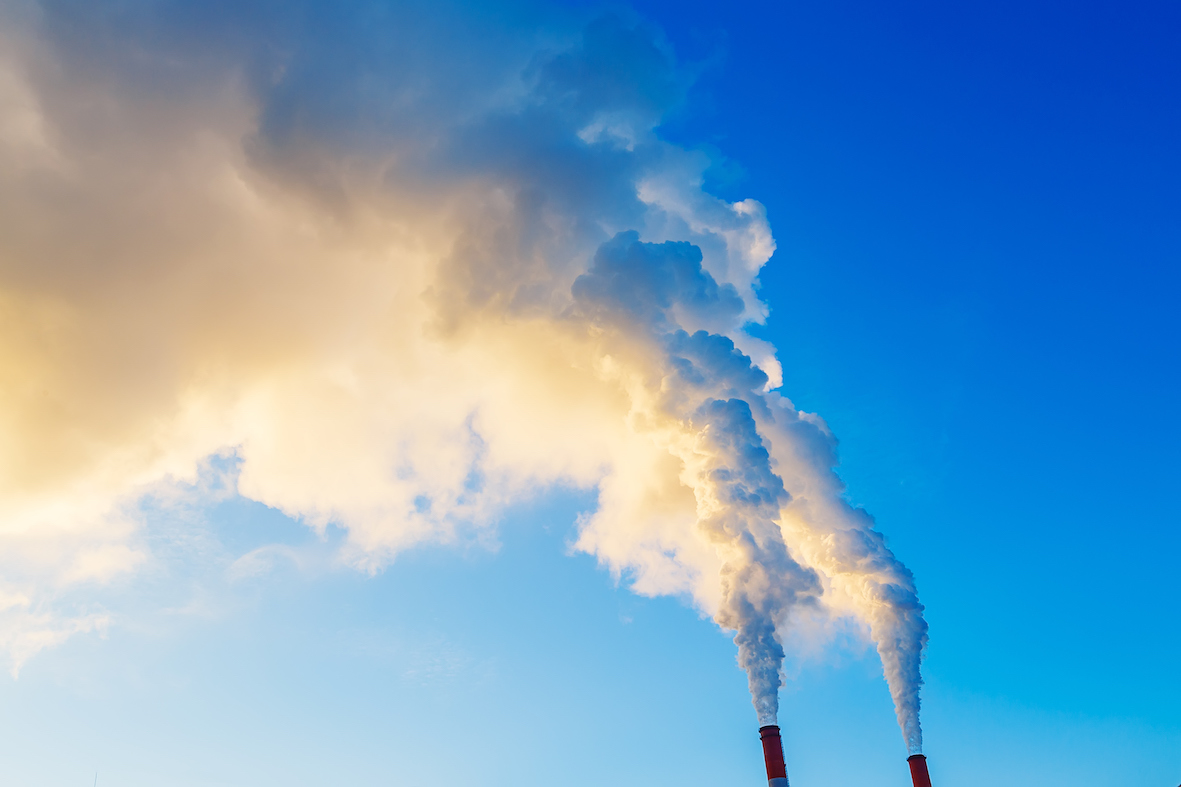 It is becoming increasingly clear to companies the importance of climate resilience for a myriad of reasons, ranging from increased investor confidence to supply chain resilience. In response, companies around the world are working to combat climate change through setting science-based emission reduction targets.

In Australia, we’re seeing movement toward target setting span new industries. For example, recently companies in the property sector such as Frasers, Investa and Dexus have committed to set, and in Investa’s case have set, science-based targets.

It is exciting to be part of this movement as it is gaining momentum. Edge has worked with companies across a range of sectors to help them better understand their carbon footprint and develop strategies and targets to do their part in limiting global warming and making their own company more resilient. Working across various sectors and companies allows us to see commonalities and links, which has led to productive collaborations and partnerships.

Naturally, as climate science improves and we’re better able to make more informed projections, targets may need to shift. The SBTi works to stay abreast of the latest climate science to ensure the initiative’s methodologies and recommendations are in fact science-based and align to the goals of the Paris Agreement.

What does the latest climate science say?

The IPCC’s Special Report, commissioned by governments across the globe following the 2015 Paris Agreement, has highlighted the importance of limiting global warming to below 1.5°C. The purpose of the report was to assess the difference between 1.5°C and 2°C of warming, with findings showing a stark difference between the two.

The Report states that in order to minimize the worst impacts of climate change, significant changes must happen in the coming ten years, specifically a rapid decarbonization of the global economy.

What does this mean for carbon reduction pathways?

Previously, from an absolute-based perspective, global emissions needed to reduce 49% by 2050 from 2010 levels to hold temperature rise below 2°C.

The SBTi is working to revise their current methodology to reflect the new pathway. However, it is likely not as simple as it seems. The SBTi’s Sectoral Decarbonisation Approach is based on the International Energy Agency’s least cost pathway to limit temperature rise to 2°C. The resulting pathway was developed by identifying the least-cost technology mix available to meet final demand across all sectors and considers differences across sectors, such as growth and mitigation potential.

Difficulties arise in translating the previous pathway to the new pathway, as technologies projected for development post-2030 may not be available in the short term. This would therefore alter sector-specific pathways as what was least-cost to 2050 may not be so to 2030.

Furthermore, some companies have already set targets aligning to the 2°C pathway. What does this mean for them?

The SBTi will be providing new technical resources and criteria in April 2019. Existing targets will be classified as aligning to either: 1.5°C, well-below 2°C or 2°C, with companies being notified of their classification via email at that time. Beginning in October 2019, all new targets submitted for validation will need to align to the well-below 2°C or 1.5°C pathway, as defined in the IPCC’s Special Report. All companies are encouraged to align their targets to the most recent climate science available.

The new goal is certainly more ambitious; however, that does not mean it is unreachable. The IPCC Report touches on the shifts to the economy required to align to the new pathway, such as the need for investments in renewables to grow substantially and the use of coal to significantly diminish.

We’ll certainly see first-movers across business taking the step to align to the 1.5°C pathway. However, companies don’t have to wait for the new SBTi method. We’re already seeing companies such as Frasers and Lego go beyond the science-based pathway and committing to carbon zero and 100% renewables. We can only hope that these leaders push current boundaries and bring others with them.