All of Stockland’s spend for FY17 and FY18 was assessed for social risk using the Social Hotspot Database (SHDB), which covering issues ranging from fair wages and child labour to safe working conditions and collective bargaining. Because it is based on a market model, the SHDB includes both direct supply chain risks associated with tier 1 suppliers, and upstream risks from those further down the supply chain (tier 2 and beyond). While the SHDB is one of the richest databases available to those assessing modern slavery risk, it is based on generic data, often at the country level alone, which does limit the resolution at which specific procurement categories can be classified. As such, the quantitative findings were also cross-referenced against other reported evidence of modern slavery concerns in Australia.  If evidence of risk was found either in the SHDB data or literature, it was deemed that modern slavery risk is present in that category.

Nearly all procurement categories in Stockland’s supply chain carry some risk of modern slavery. Notable examples of high-risk categories include construction services, building products, manufactured goods (including electronics), hospitality, and services such as cleaning and security. 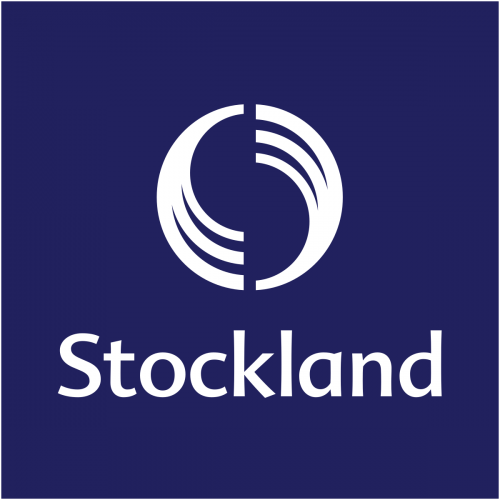