Adelaide CBD has some of the most significant urban heat areas in Metropolitan Adelaide, with some parts of the city containing large expanses of built infrastructure and roads with limited green cover. Given the land surface area covered by roads, there is increasing interest from local and state government in identifying methods for creating cooler streetscapes.

Edge was engaged by Climate KiC, who were working in partnership with the City of Adelaide and the Department for Environment and Water, to assess the cooling benefits of three cool road surface treatments in the Central Markets district of Adelaide.

The project combined thermal imagery capture, GIS analysis techniques and the use of TARGET to explore the local and potentially city scale benefits of cooler roads. The results of this project are being used to inform future investment in cool roads in the Adelaide CBD. 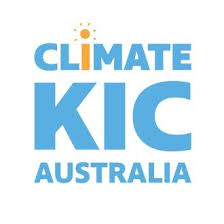