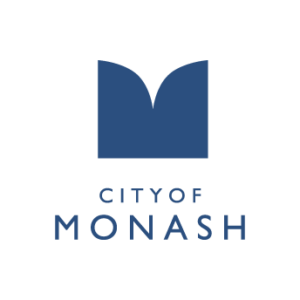 City of Monash developed an Environment and Sustainability Strategy (ESS) to be implemented between 2016 and 2026 and required guidance on the measurement processes for the ESS.

Edge were able to take a flexible approach to the project, adjusting to new information as the project progressed. The resulting outputs of the project were aligned with broader organisational changes, particularly in the areas of information technology and data capture, that were uncovered during the project. Outputs included recommended software, processes of measurement and a list of sustainability indicators through which the ESS could be measured.

The project was successfully delivered within a tight, five-week timeframe.

The result of Edge’s flexible approach were recommendations that could be efficiently implemented alongside other organisational initiatives. The outputs ensured sustainability was not an ‘add on’ to existing reporting requirements but was instead integrated within existing systems and processes.