In my role at Edge, I focus on liveable cities and ecology, working primarily with local government and the community. In previous roles I have worked as a consulting ecologist delivering a range of field based projects. I have a Bachelor of Science with Honours and a PhD in Urban Ecology and Landscape Ecology from Griffith University. I also completed a Post Doctoral project on Landscape Ecology at Griffith. I’m a member of Vision 202020, BirdLife Australia and the Ecological Ecological Society of Australia as well as being an Adjunct Research Fellow at the Barbara Hardy Institute, University of South Australia.

I’m particularly interested in working with councils and the community to better understand how we value our urban ecological assets like trees.  As part of this I’ve worked to co-develop a range of Tree Engagement Experiences, such as Tree Tags which have now been delivered in almost every state in Australia!

My career highlights include being part of a Totally Wild segment on the revival of Warrawong Wildlife Sanctuary in South Australia and as the lead ecologist for a re-zoning project with Brisbane City Council. I’ve also published multiple scientific articles including two which became the top 10 most web-accessed articles for the journal and year in which they were published.

In my spare time I like to head out bird watching and generally spend time outdoors with my family. 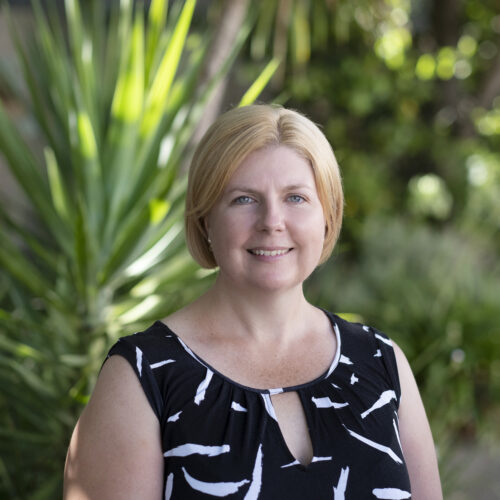