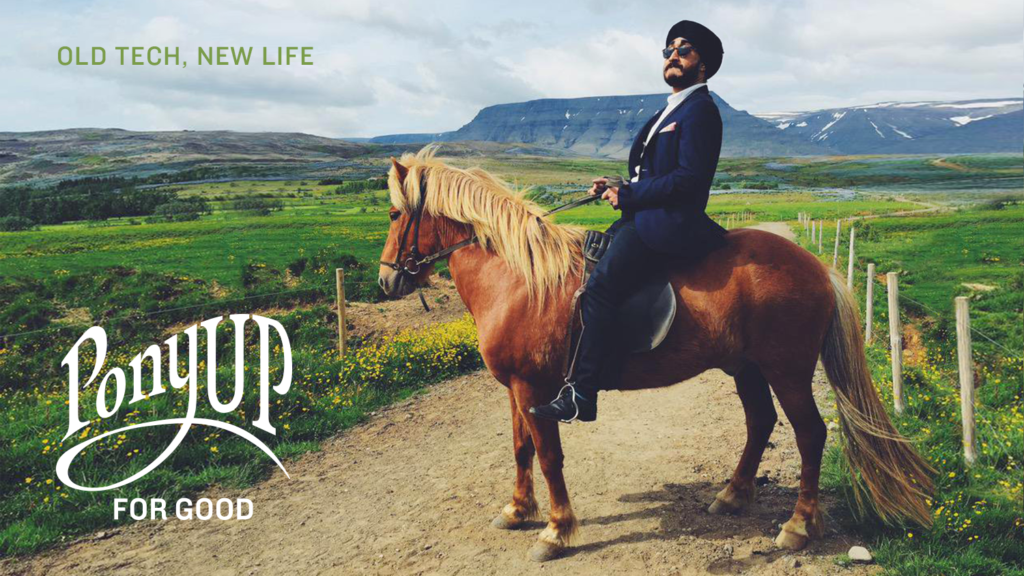 Who would have thought recycling e-waste could create meals for those in need? We saddled up with e-waste recovery experts, PonyUp for Good, during a recent office defit – with amazing results.

During a recent refurbishment at Darling Park Tower 2, Edge was engaged to inventory the site and rehome loose furniture prior to demolition – eventually saving more than 80 tonnes of material from landfill.

Furniture was gifted to charities, schools and businesses, while the core building materials, such as glass, plasterboard and metals, were recycled.

But there was still a question-mark surrounding the large quantity of unwanted technological devices – should these be reused or recycled? And what’s the best process?

Enter, e-waste recovery experts PonyUp for Good and their operations partner MRI E-Cycle Solutions. We brought the social enterprise on board with project managers, FDC, to lead the way recovering e-waste from the site and optimise its recycling value.

E-waste is generally comprised of high-value materials, but often, due to time constraints, is not recycled to its highest ability. It’s also rarely considered for reuse, which is a better environmental choice for its second life than recycling (think of the mantra: “reduce-reuse-recycle”).

At Darling Park, almost 18,000kg of technology was diverted from landfill; and 83% of the technology collected was able to be reused rather than recycled – an incredible environmental outcome – reducing the likelihood of heavy metals and toxic chemicals, such as cadmium and lead, ending up in landfill.

Where does food come into it? 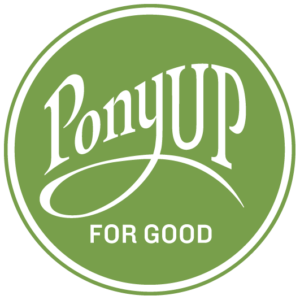 Astoundingly, the e-waste rescued from Darling Park was able to cover the costs of more than 32,000 meals.

Do you have office equipment or e-waste otherwise headed for landfill?

Monitors, keyboards, projectors and other typical office items are frequently left behind during refurbishment – often because it seems easier than finding these items new homes.

If you would like us to take on the challenge for you, or if you are interested in taking e-waste for reuse, then please get in touch with us.