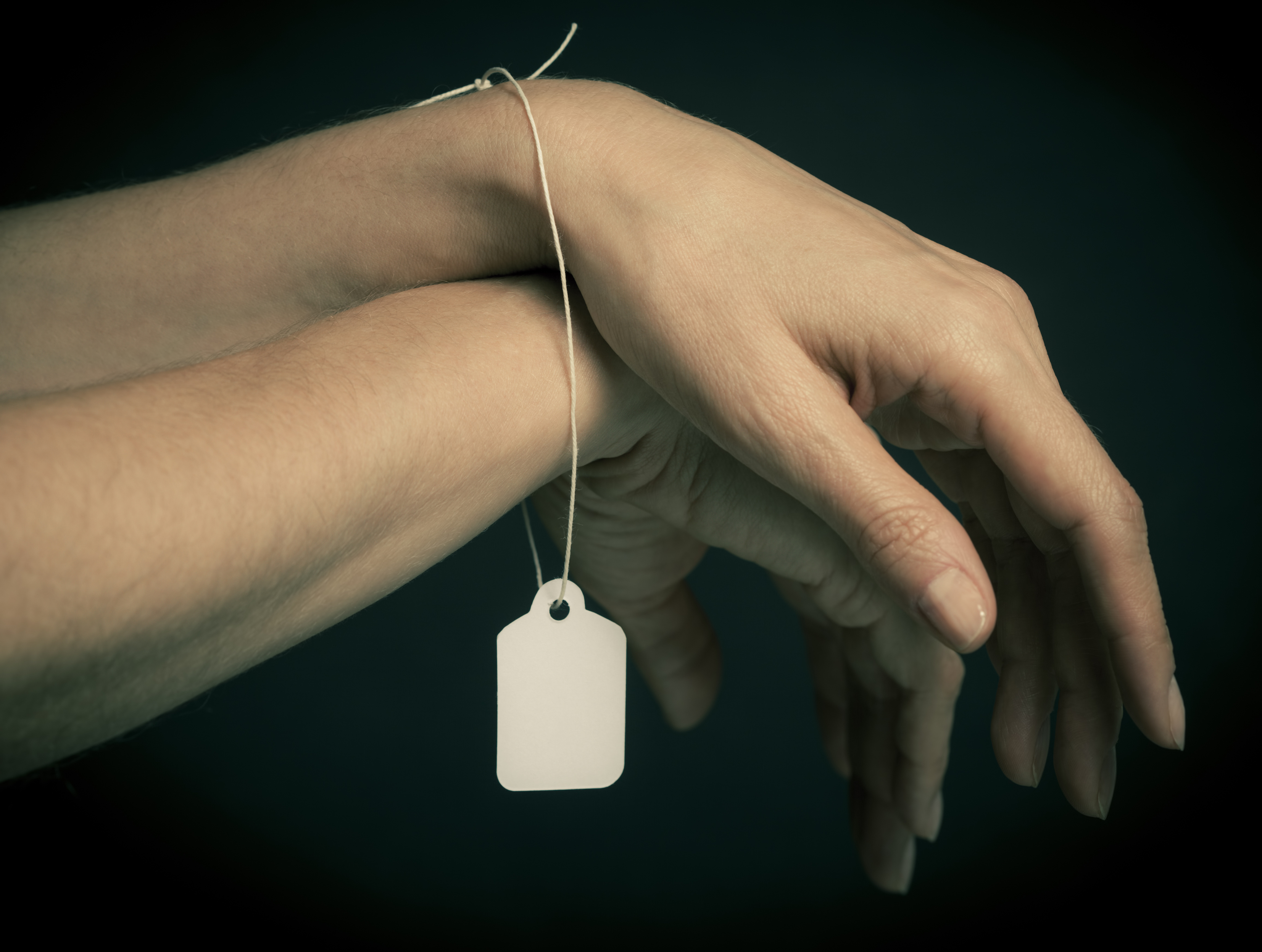 In the month of June we saw not one, but two pieces of modern slavery legislation announced. The Modern Slavery Bill 2018 was introduced into the Federal Parliament on June 28. It’s due to be debated in August and expected to come into force by the end of the year. It means that organisations with a turnover of $100 million or more – affecting about 3,000 companies – will be required to publish a statement disclosing what they’re doing to stop modern slavery in their supply chains.

This comes hot on the heels of the NSW Modern Slavery Act, which was passed only a week before. NSW’s legislation has a lower turnover threshold ($50 million), but otherwise carries similar obligations.

In each instance, company’s statements will need to report on the organisation’s:

The NSW Act includes a further requirement to include a description of the organisation’s training of employees on modern slavery, as well as carrying penalties for organisations who fail to publish their statement and for individuals who provide false or misleading information in relation to the statement (with a maximum penalty of $1,100,000).

The NSW Modern Slavery Act also includes the monitoring of NSW government agencies’ due diligence by the NSW Procurement Board. This means that government will most likely only do business with organisations that can demonstrate that they comply with the legislation, even those that don’t fall within the reporting threshold.  Similarly, smaller organisation across the country can expect to feel the heat as their customers pass requirements down the chain to their suppliers.

So there’s no time to waste. Organisations should start as soon as possible to investigate their supply chains and record the actions that they’re taking to manage the risks that they find. Those that are on the front foot will gain reputational benefits, and potentially see an advantage in their dealings with Government and the private sector alike.

How We Can Help

At Edge we have a wealth of experience that we can use to help clients meet the requirements of the Acts – including recent work with the likes of the Gold Coast Commonwealth Games and Public Transport Victoria. We’ve developed specialised tools to help organisations map their supply chains and identify risk hotspots, as well as wider services to help organisations align with ISO20400 and put in place practical actions to improve the environmental and social sustainability of their supply chains.

The key thing to remember is that there is no requirement under either Act to jump from zero to hero overnight. The development of the legislation is just the start of a journey on which we all need to start taking our first steps.