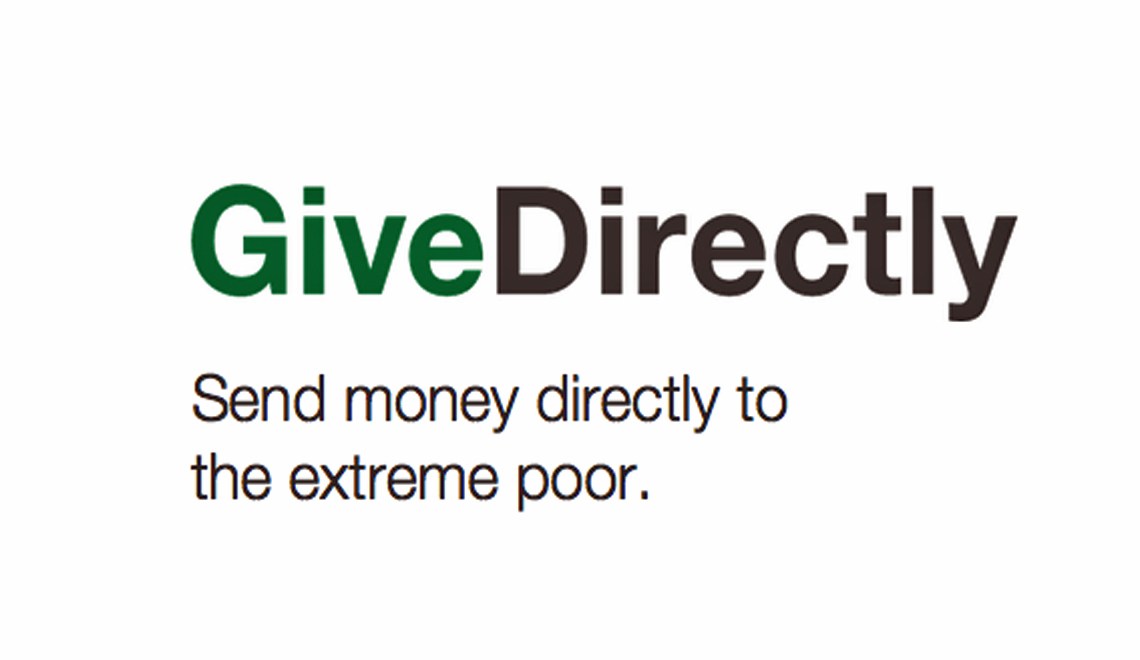 I’m choosing to support Give Directly’s Universal Basic Income (UBI) trial. A UBI replaces traditional government welfare systems where there are restrictions on who is deserving of payment, such as proving that you are actively searching for work. With a UBI everyone receives a living wage of the same amount whether they are earning money in their own right or not, without restriction on how it is spent. This lifts everyone above the poverty line, reduces the need for governmental programs to help the poor, and removes the bureaucratic overheads inherent in welfare systems.

A UBI not only helps the unemployed but supports those who are in low income roles, or who choose to raise families rather than work. It also provides a safety net for those who wish to start their own businesses but couldn’t manage the financial risk otherwise.

UBIs unfortunately are largely theoretical, with very few ever having been implemented or trialled long term. Give Directly’s trial is large scale, and long term, involving over 200 villages in rural Kenya for up to twelve years. The trial is also investigating a variety of payment schedules to find the most effective methods for encouraging personal and economic growth.

The $300 that we are donating will help to investigate if UBIs are an effective and sustainable method for economic security. It will also provide a living wage for someone for a year, raising them above the poverty line and giving them security and the opportunity to pursue the future that they desire.