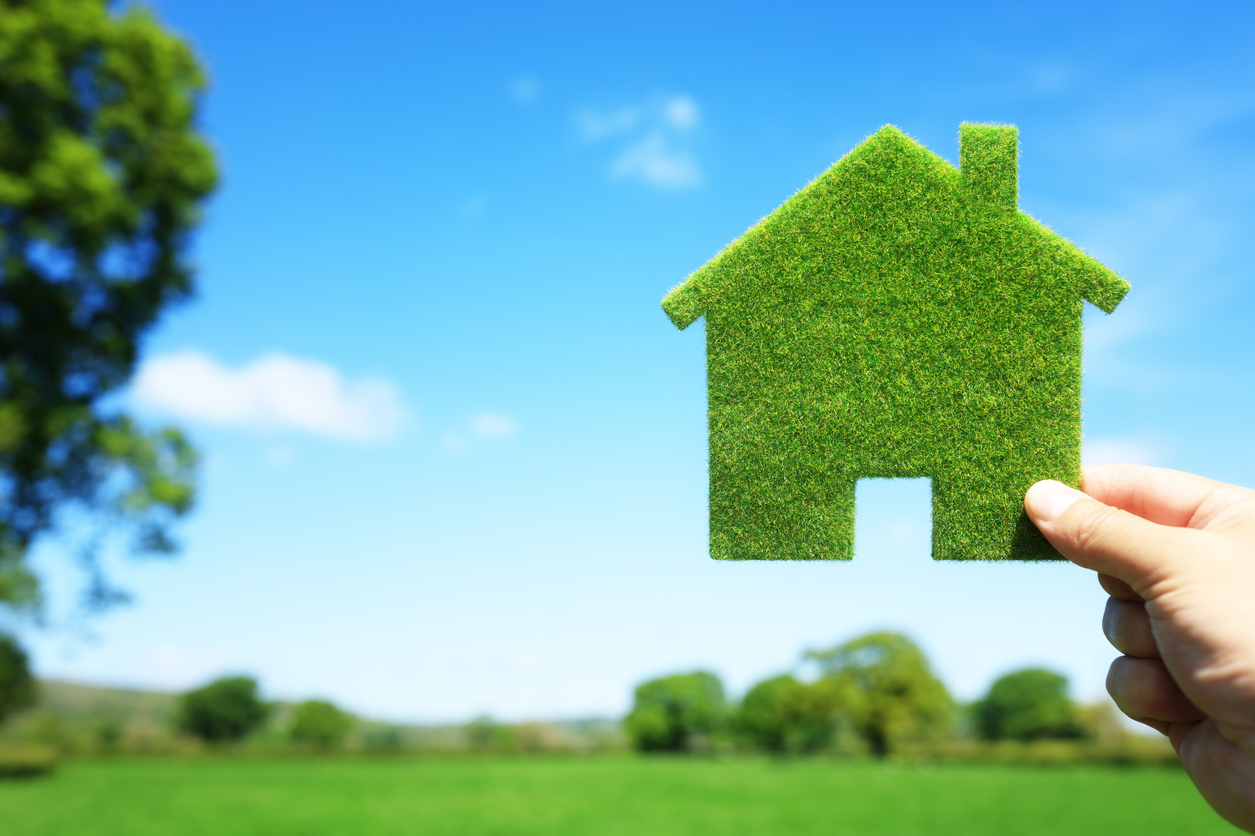 Earlier this week I attended the New Zealand Green Building Council’s Housing Summit to present on Green Mortgages as part of a session on innovative finance for housing. It was a long way to go for a few minutes on a panel, but ultimately worth it for a topic I feel hugely passionate about.

Despite my personal mission to spread the gospel of Green Mortgages wherever I go, it’s not an idea that’s widely understood here in Australia, so I thought that a Q&A might be useful…

What is a Green Mortgage?

A Green Mortgage is any mortgage that in some way rewards the borrower for choosing a (more) sustainable home. They can take a few different forms, but most commonly include:

The former two represent the idea in its purest form.

How do they help drive sustainable outcomes?

If borrowers can borrow larger amounts against a “green” home, or pay a lower interest rate, the assumption is that this will ultimately translate into those homes rising in value relative to their less sustainable alternatives. This provides an incentive for home builders and developers to build more greener homes, knowing that they can attract a premium (which they often claim doesn’t currently exist). Similarly, there is an incentive for would-be buyers to seek out greener homes, and for potential sellers to add sustainability features to increase the potential sale price of their home. Taken together, theses effects all provide a potential significant lever for increasing the sustainability of both new and existing homes.

Why would a bank want to offer a Green Mortgage?

A number of studies have shown that green homes lead to lower mortgage default rates – meaning that they represent a lower risk to the bank. This is primarily considered to be a result of their cheaper running costs (meaning that there’s more money left over to pay the mortgage), but could also be linked to the fact that they are healthier (less chance of income-reducing illness) and higher quality (lower maintenance costs).

Offering Green Mortgages also offers a range of other benefits to banks, including the ability to raise capital through associated Green Bonds and the CSR value of delivering a green product to the market.

Are Green Mortgages widespread around the world?

There are a lot of historical examples of Green Mortgage products and programmes, spread across a wide range of countries, and using a number of different approaches. But interest has exploded recently. For example, in April one of the UK’s largest mortgage providers, Barclays, launched its first Green Mortgage. More  recently, a group of 37 European banks have launched a content-wide Green Mortgages pilot.

Haven’t I seen this before in Australia?

Green Mortgages have been offered in Australia previously. Westpac and Bank Australia both had Green Mortgages products a few years ago, and Bendigo Bank continues to offer one. It’s probably fair to say that these haven’t flown off the shelves, but at least they show there has been interest in the idea on these shores.

Is there a real prospect of them becoming more mainstream here?

There’s no question that there are some barriers that will make it a challenge. Default rates in Australia are remarkably low, making the argument of avoiding risk less meaningful for Australian banks. Typical mortgage rates are also low and competitive, meaning that there is currently relatively little scope to offer a substantial discount. But these are not insurmountable and there is some emerging interest from banks and other stakeholders in reviving the idea, not least (I assume) due to the requirement for banks to take greater care over household expenditure when assessing mortgage affordability.

The prospective launch of a Green Star certification for homes does open up the prospect of mirroring the approach taken elsewhere (most notably in Romania!) of certifying entire Green Star rated developments as being eligible for a Green Mortgage in a bilateral deal between a developer and a bank. This overcomes many of the problems of other approaches – making marketing easier and reducing transaction costs – while also creating a win-win for the partners involved. I’ll be scoping that idea out further over the coming months.

UK Green Building Council report on the use of home energy performance in mortgage affordability calculations.