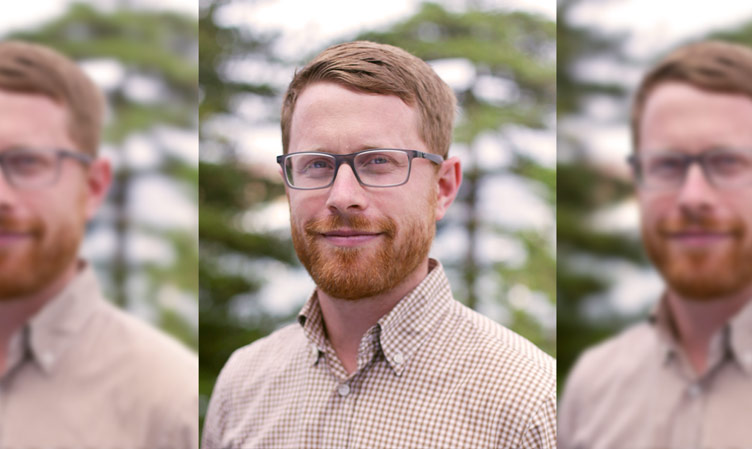 UK-born Richard Griffiths is a newcomer to Sydney and is now also Edge’s newest recruit. Here he shares his motivations for taking on the new role and his fresh ideas for our current and future clients.

All paths lead to Edge

Having arrived in Sydney from the UK in the second half of 2016, I spent the first couple of months meeting as many sustainability people as I could, always making a point of asking who was doing really interesting, cutting-edge things here in Australia. The name ‘Edge’ came up time and time again.

It was a very happy coincidence that the company just happened to be looking for someone with my background at that moment in time! I’m a mission-driven individual and I’m excited to land with an organisation that so clearly shares my values.

Those same conversations I had with people in my first months also yielded fascinating insights into the sustainability scene here, green building in particular. Having most recently worked for the UK Green Building Council, I am pretty familiar with the challenges, successes and failures faced by the sector in the UK, but the Australian industry was new to me.

Despite the obvious cultural parallels and historical links, it’s very interesting to see such a contrast in the areas where progress has been strong here compared to the UK, and vice versa – for example, Australia’s strength on operational energy efficiency in commercial buildings vs. the UK’s relative leadership on sustainability housing.

Such differences provide a fantastic opportunity to learn, share and help to engage the local industry further on environmental issues. I look forward to helping my Edge colleagues build on their already enviable reputation, and hopefully bring some of the learning I gained from my years in the UK to these (sunnier) shores.