You are here: Home » All Categories » Make More Good in January: Why I’m donating to Bluebottle Films 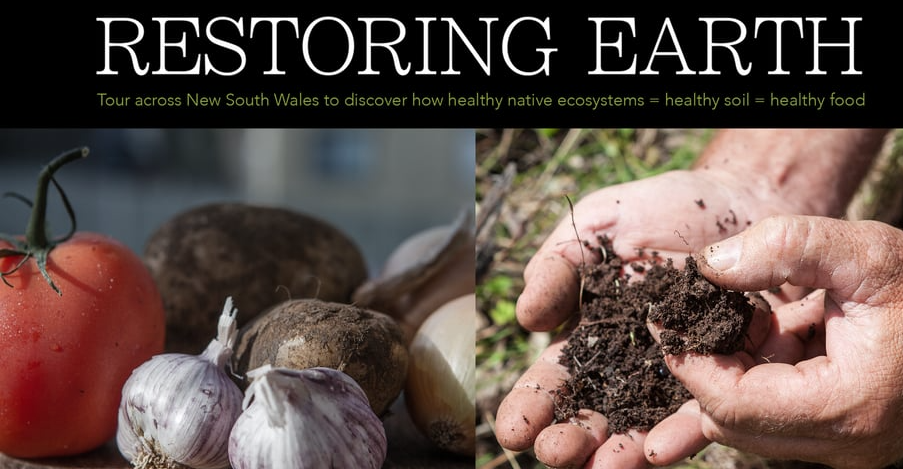 Edge Environment is donating $300 each month to a charity chosen by a staff member as part of our ‘Make More Good‘ campaign. This month, Gabi Stephen chose Bluebottle Films. Here’s why…

I have chosen independent filmmakers Bluebottle Films in conjunction with the Sea Life Trust to receive $300 this month and make more good! Their documentaries create awareness of social and environmental issues, which I find greatly inspiring.

Bluebottle Films’ latest documentary, Restoring Earth, is all about getting one of Australia’s most heated environmental conflicts, regarding land clearing, on the dinner table. The film traces a Manly café owner’s supply chain and looks at the effects it has on the environment.

More and more consumers are looking to know where their food comes from and will be surprised to know that Australia ranks third among developed nations for land clearing globally. The practice has soared under reforms in Queensland and now the NSW Government’s reforms to the Biodiversity Conservation Act could pave the way for a return to broad scale land clearing. Contrary to the pioneering philosophy that clearing the native landscape equals productivity, land clearing is responsible for a deficit in water and poor soil quality.

Most importantly, Restoring Earth shows that farming within healthy native ecosystems is possible.

Bluebottle Films is working on a new film to be launched in mid-2017. A Map to Paradise takes a journey forward in time to a new era of ocean conservation and marine parks.

Being independent film makers Bluebottle Films needs support and donations to bring these documentaries to life. I am very excited to support and see the full documentary and future projects!