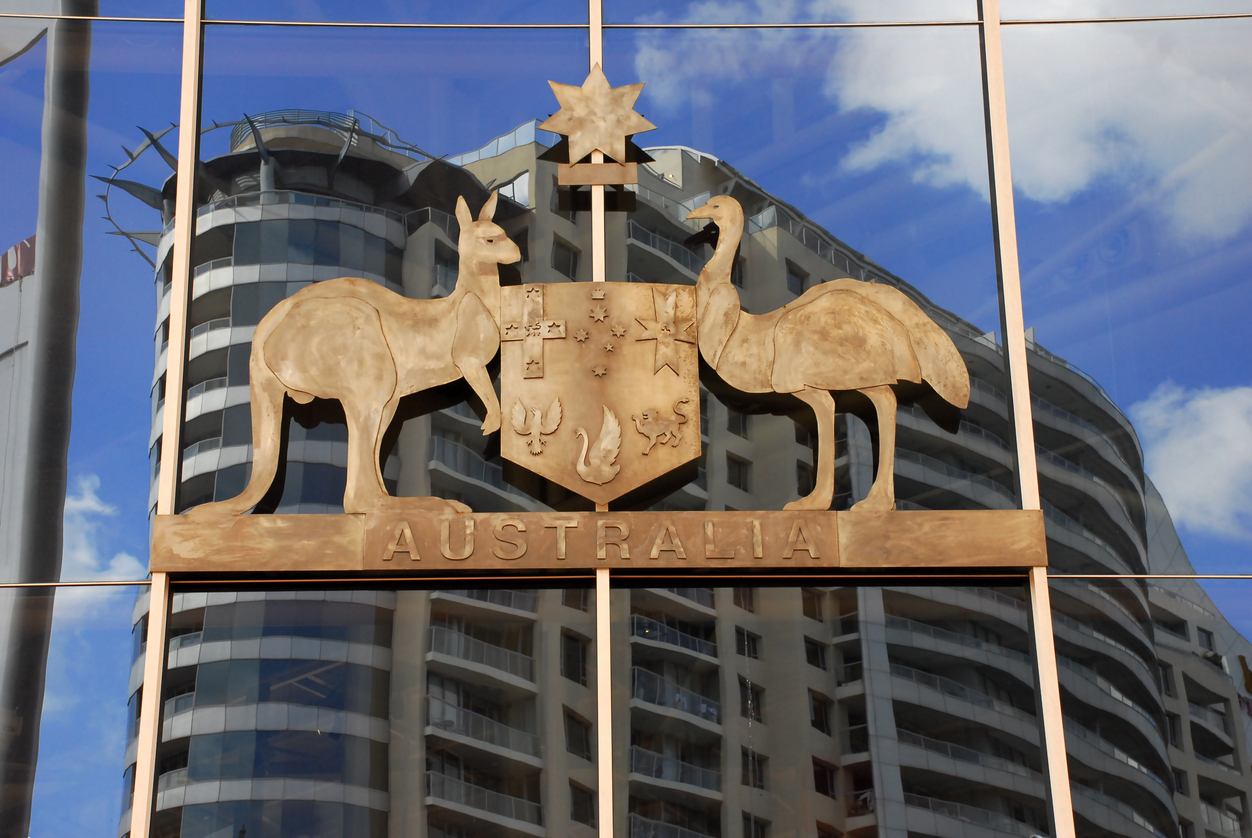 The Australian Modern Slavery Act has passed Parliament and will come into force in early 2019. Affecting about 3,000 companies, organisations with a turnover of $100 million or more are now required to publish a Modern Slavery Statement disclosing what they’re doing to stop modern slavery in their supply chains. The first period for reporting with be in FY19.

Company’s statements will need to report on the organisation’s:

Key elements of the act are:

Differences to the UK Act are:

What about the NSW Act?

What does this mean for consumers:

This legislation will mean a new age of supply chain transparency for consumers and new level of compliance risk for businesses.

The future of supply chains is in transparency and accountability and the opportunity is there to be seized to go beyond compliance and lead with best practice. Organisations should start as soon as possible to investigate their supply chains and record the actions that they’re taking to manage the risks that they find. Those that are on the front foot will gain reputational benefits and potentially see an advantage in their dealings with Government and the private sector alike.

The key thing to remember is that there is no requirement under either Act to jump from zero to hero overnight. The development of the legislation is just the start of a journey on which we all need to start taking our first steps. To find out more about how we can help you go beyond compliance check out our services here. Not sure where to start? Read our four steps on how to do a risk assessment.